Yael Nir is an art historian, cultural researcher and founder of Alternative Tel Aviv that provides exclusive guided tours for those interested in art, society and the environment we live in.

‏Visitors to Frieze Art Fair that took place in London on the 17th-20th of October 2013, got the chance to see Know Hope‘s Ambitious installation at Lazarides Gallery’s annual off-site exhibition during the Fair. The exhibition, titled “Brutal”, was “a sensory feast only suitable for the brave and forward thinking.” Says Steve Lazarides, the gallery owner. 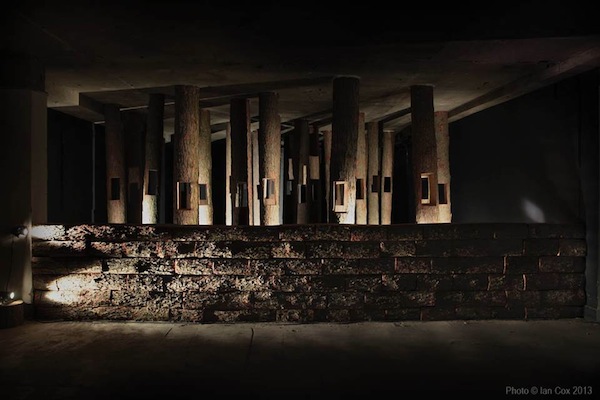 ‏Know Hope, ‘How We Were Turned Against Ourselves’, 2013. Photo by Ian Cox.

BRUTAL explored the brutality of the times we live in, how this is reflected in the objects around us and our perception of the world. With a chilling new central London location for this year’s creative carnage, the roster of artists were set to produce their most brutal works to date, incorporating installation, sculpture and film bigger and bolder than ever before. 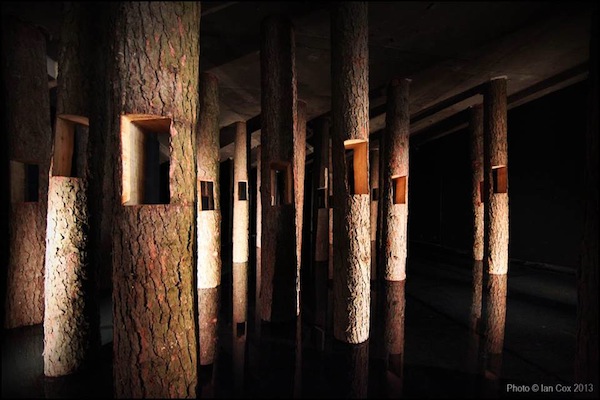 ‏Know Hope, ‘How We Were Turned Against Ourselves’, 2013. Detail. Photo by Ian Cox.

‏Know Hope created a large-scale installation titled “How We Were Turned Against Ourselves”. As the title suggests, the piece was an observation on how vulnerabilities can be transformed and manipulated into a violent and stubborn thing.
‏

Another exiting event during one of Europe’s most important art weeks, is the satellite fair Moniker Art Fair that focuses on urban art, showcasing pieces by leading artists, galleries and graffiti writers and crews from around the world.

‏Joining an Alternative London urban guided tour is a highly recommended cultural activity. Alternative Tel Aviv went on The Alternative London Walking Tour and was amazed by all the urban riches and master pieces the city has to offer, including two pieces done by our own Israeli guys from Haifa, the Broken Fingaz Crew! Check ’em out. 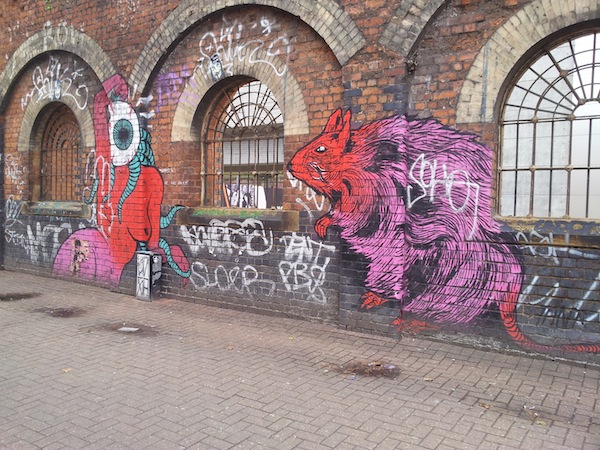