It’s not a secret, Tel Aviv is full of vibrant people, it seems that something about it attracts creative and dynamic personalities. People who think out of the box, do their own thing and take chances. This is why it’s a city that is always evolving, a city whose rhythm always changes.

The other day I met Guillaume Rouchon, owner of the small but kicking gallery “Tempo Rubato” and a perfect example of the young people of Tel Aviv. Guillaume, who studied art history and worked in art galleris in Berlin and New York, was not afraid to come to Tel Aviv and open his own exhibition space just a few months ago, in the up and coming Noga neighborhood in Jaffa.

Up until today there have been already three exhibitions at Tempo Rubato where Guillaume shows israeli and international artists.

The current show, “Nox and Shelter” presents the works of German artist Susanne M. Winterling and also one collaboration with the French artist Nadira Husain. Rouchon invited Winterling, who came from an activist background, to Israel to experience its complex situation at first hand.
The result is this show, which is not a straighforward political one, but gives a nuanced message which is expressed in the subtile works themselves.

Eights works are on show and relate to such themes as the role of the viewer, the simultaneously menacing and protective aspects of objects, change and time. 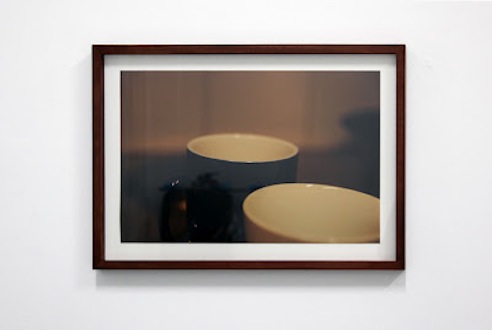 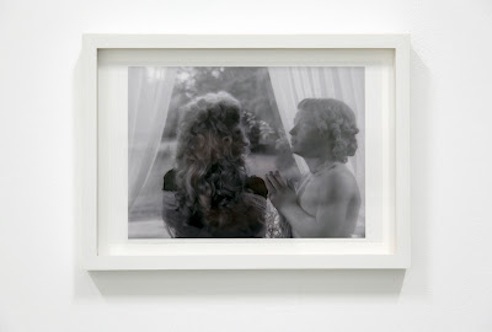 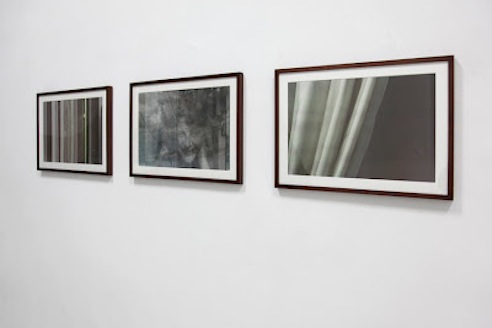 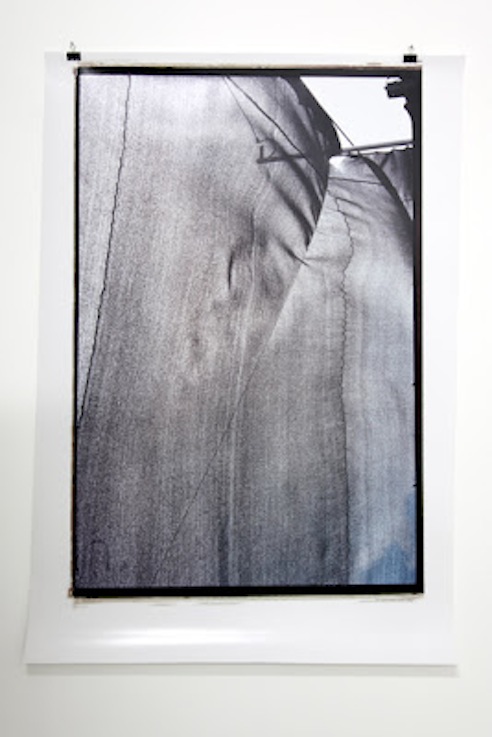 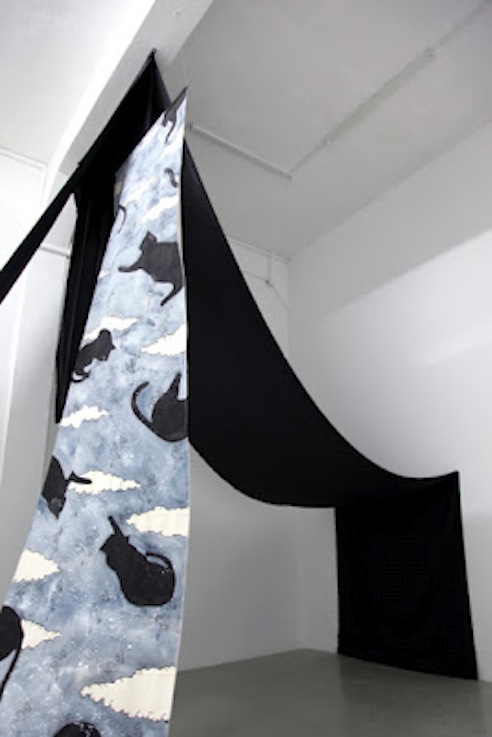 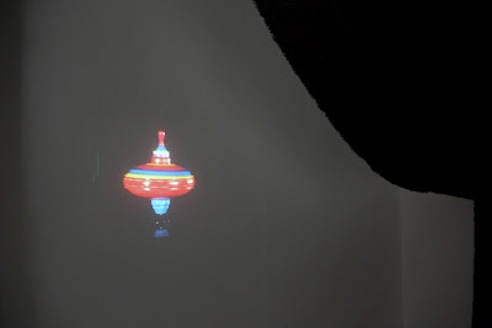 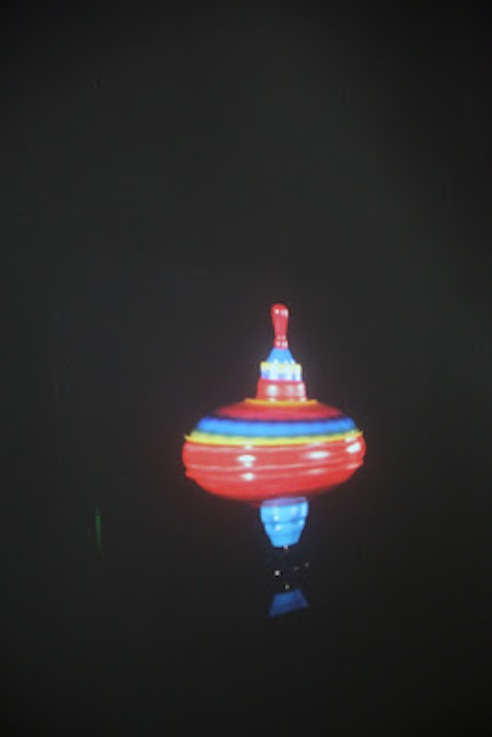 I particularly was drawn to this last work which is a reference to Kafka’s short story “The Top“. It really emphasises the role of the viewer- to think when does the ‘role’ of the artist ends, if ever, and when and if the work depends on its viewers at all. Here the top turns almost endlessly or until the viewer decides to take action and stop watching. A sort of play on activation and extension, or perhaps activism and complacency.

For some reason before I visited the gallery I got a bit obsessed with its name “Tempo Rubato”, maybe its my musical education, or maybe because after meeting properly Guillaume, I realized that this name is perfect to describe the kind of persons I was referring to at the beginning of this post. The definition of “tempo rubato” which in music relates to “the practice of playing with expressive and rhythmic freedom” could be well applied to the dynamic persons creating in tel aviv, constantly reinventing and adapting themselves, freely.