One of my favorite museums is the Israel Museum in Jerusalem. It’s close to my heart and I have a lot of memories from my childhood and from the summer I interned at the museum’s digitizing project.

So on each visit, nostalgia fills my heart and I feel at home.

Nostalgia and time are two themes present in the current exhibition at the museum “Magic Lantern” which present its recent acquisitions in Contemporary Art including works by: Adrian Paci, Yehudit Sasportas, Hiraki Sawa, and Maya Zack, among other.

I found that all of the works show a dream-like world, filled with fantasy, and questioning the notion of time.

Examples can be seen in the following works:

“Sitting down, going places”, 2004 a magical film by the Japanese artist Hiraki Sawa.

I remember writing about this beautiful work after seeing it for the first time at the Petach Tikva Museum. There’s something appeasing about it, transporting us to another world by means of repetition, music and surrealist situations. 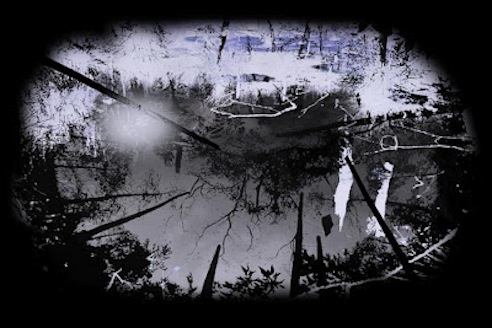 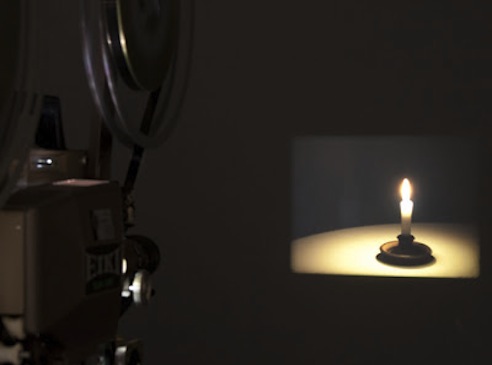 Monk describes how the idea to film the “life” of a candle came:” I have made a lot of short films and some shorter films. And have wanted to make a long long film for a while. A film that dealt with it’s own duration. I thought about what could be filmed for a long time. What could live and die within the process of making the film. What could change but remain the same. Something that is natural but not manipulated by nature. Nothing and something at the same time. A candle seemed to be the perfect vehicle for my idea. It was the ideal match. It gives light when there is no light. It can be controlled. It lasts for as long as it lasts. And then dies. And darkness falls (…)”

And if we are talking about time, the Israel Museum is definitely catching up with its time. After a tremenduous renovation, the institution is using top notch technologies with, for example, qr codes placed next to the works and leading the visitors to a video explaining the work on their smartphone. Additionally, the Museum’s archive has been digitalised allowing us to browse through the collections online. I am also enjoying its use of social media with a great facebook page and an updated youtube channel. 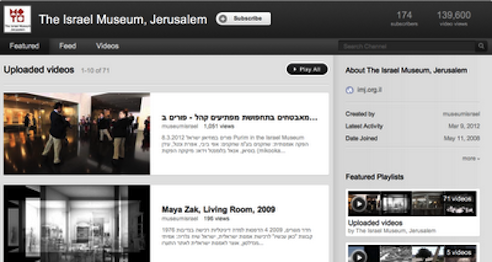 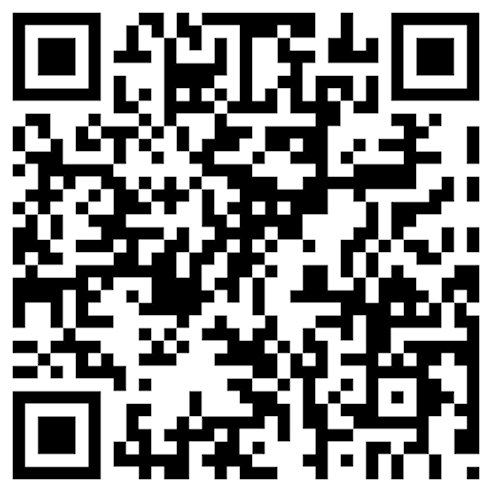