This guest post is the second of a series of interviews entitled “Do-To-Dot”, conducted by Ronny Koren.

Imri Kahn was born in NY, raised in Jerusalem and currently lives in Berlin. He works in post-production, and is trained as a writer, performer and video-editor. Imri Kahn’s current show “Pizza Carpet Diamond Transition Loop” is at Tempo Rubato Gallery, ending on May 17.

RONNY KOREN (RK): Who is an artist?
Imri Kahn (IK): I don’t know, but at the moment I am into artists that are authors of an activity. 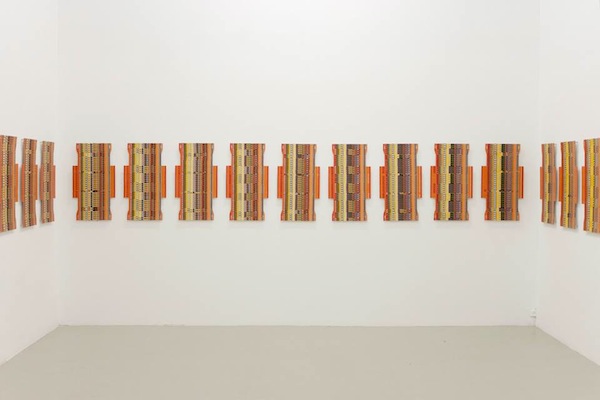 RK: Can you point on an image, which led you into depth?
IK: Where images are concerned, I’d rather stay on the surface.

RK: Do you dream or remember your dreams? Do they affect you at all?
IK: I hardly ever remember my dreams. 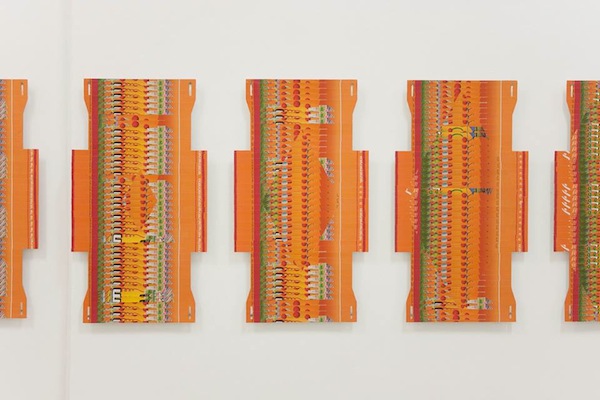 RK: How do you experience the contemporary art scene in Tel Aviv?
IK: I live in Berlin, but I have a lot of friends in Tel Aviv.

RK: What do you think; can a Smartphone camera create a valid masterpiece?
IK: Why not?

RK: What is your next project?
IK: A media market. Different patterns made from a catalogue of a company called Media-Markt that had a sale last spring. 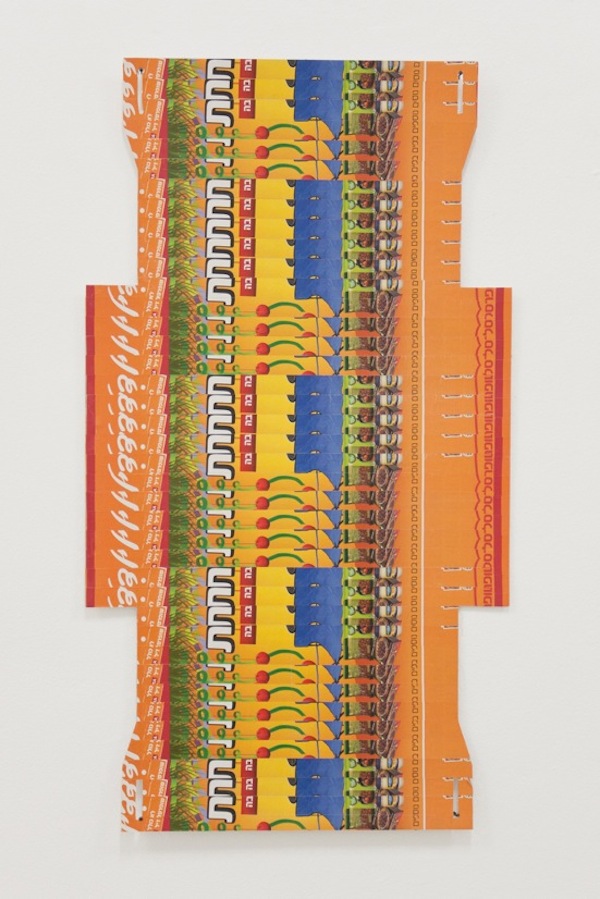 RK: Please take a photo of a list of 5 things, or milestones, in your art career. in your hand-writing. 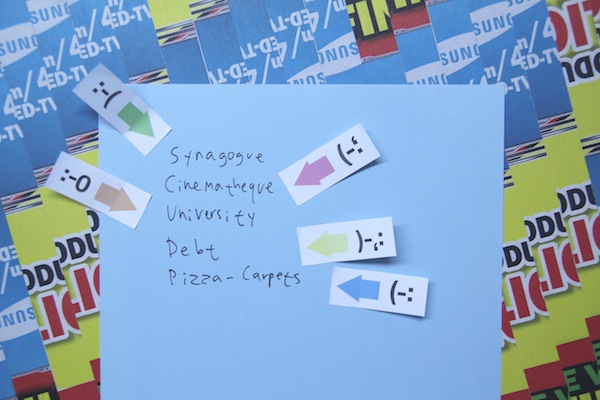