This guest post is part of a series of interviews entitled “do-to-dot”, conducted by Ronny Koren.

Ariel Reichman (b. 1979, Johannesberg) studied at UDK in Berlin and the MFA Program of the Bezalel College of Art and Design. Solo exhibitions include venues such as Frieze New York, Waterside in London, Petach Tikva Museum, PSM Gallery in Berlin, and others. Group shows include Manifesta 8, the Haifa Museum of Art, Neuer Berliner Kunstverein, Moscow’s Modern Art Museum, ZKM Karlsruhe, and other venues. In 2015 he will be hosted by RU residency program in NY. Upcoming exhibitions include Goodman gallery in South Africa and Mendes Wood Dm in Sao Paolo. He is represented by PSM in Berlin.

ronny koren (rk): Who is an artist?

Ariel Reichman (AR): Anyone can be an artist. Its a decision. I have a stamp in my passport from the German visa bureau stating that I am an artist and eligible for an artist visa. So I guess the Immigration office  decides who is an artist. 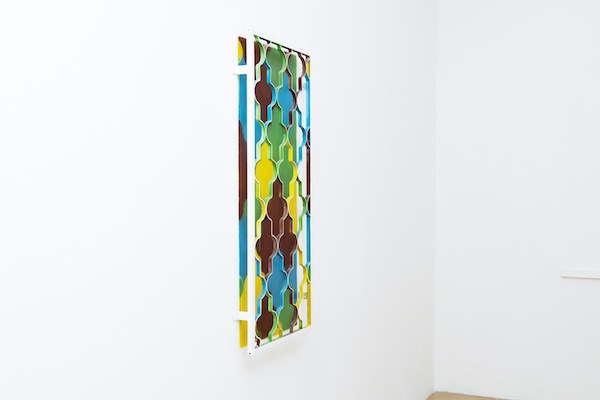 rk: Describe me your Muse.

Muses change from time to time. They may range from intimate moments to political realities.

rk: Can you point on an image, which led you into depth?

A photograph of my nanny, Maria, holding me wrapped around her back as a baby. 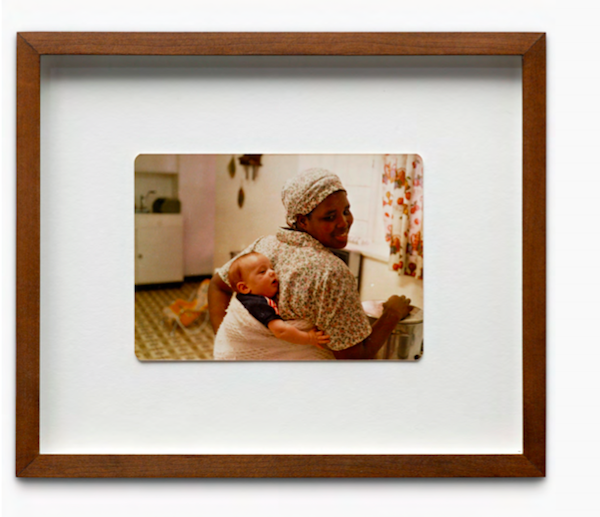 Ariel Reichman and his nanny

rk: Do you dream or remember your dreams? Do they affect you at all?

‏I don’t remember my dreams as a narrative but rather wake up with a certain state of mind. This feeling normally affects me until I am out of bed.

The “Animal”. The space within the plaster walls. Stairways. Plants and human rituals. 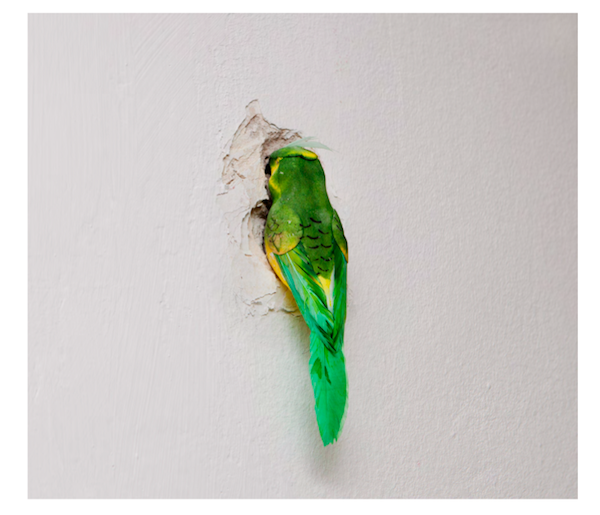 rk: How do you experience the contemporary art scene in Tel Aviv?

I lived in Berlin for 6 years and have been in Tel Aviv for the last 2 so I feel I am still new to the local scene. I have met and worked with passionate artists and curators. Surely one can talk about the lack of public spaces and facilities, especially for younger artists. I would wish that the “general public” would be more involved in the arts.

rk: What do you think; can a Smartphone camera create a valid masterpiece?

Sure, although Im not sure I understand what a valid masterpiece is.

rk: What is your next project?

I am currently preparing an installation at the CCA in Tel Aviv titled “And night the sleep, they do”. The exhibition called “ to lick your own tongue” hosts 3 solo projects from Deville Cohen, Luciana Kaplun and myself curated by Chen Tamir. The opening will be on the 16th of July and will host events during the exhibition including a performative workshop that I will arrange together with Psychologist Ruth Golan and an additional discussion with Dr Raphael Zagury-Orly – called “ The animal within me, From in front and before”. I am very excited, so please come . 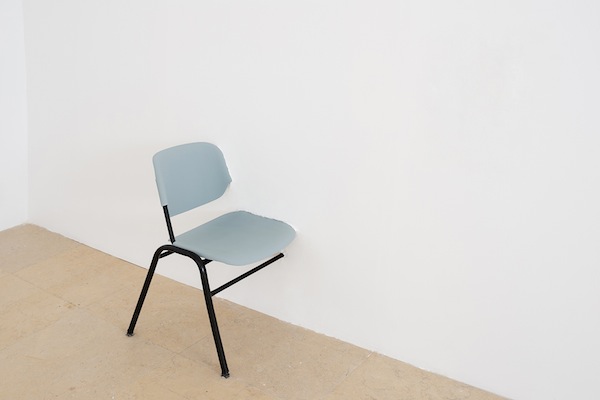 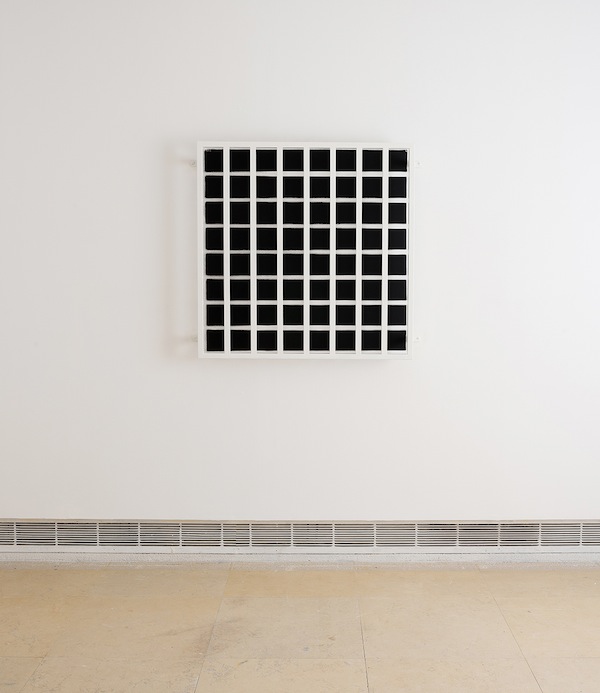 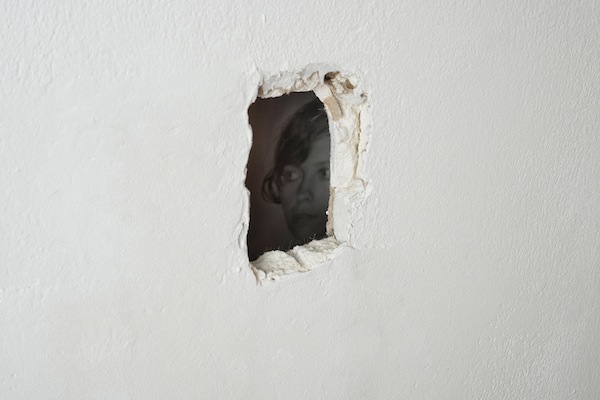 rk: What is your favourite color?

I dont have a favorite color.

rk: Dot-to-Dot: Please take a photo of a list of 5 things, or milestones, in your art career. in your hand-writing. 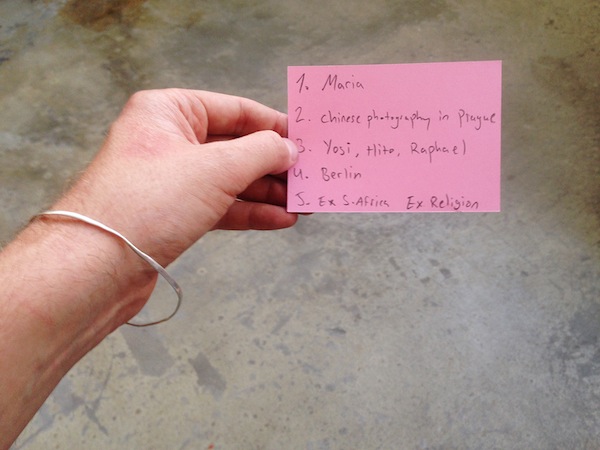