Oh-So-Arty is glad to announce its arty boutique: art works by emerging and also established israeli artists, in a price range of USD100 – USD5,000.

All the pieces offered on the blog will be either commissioned or existing editions and unique works.

This is a great way to bring art into your life, diversify your existing collection or give the perfect gift, and by this also support Israeli artists. 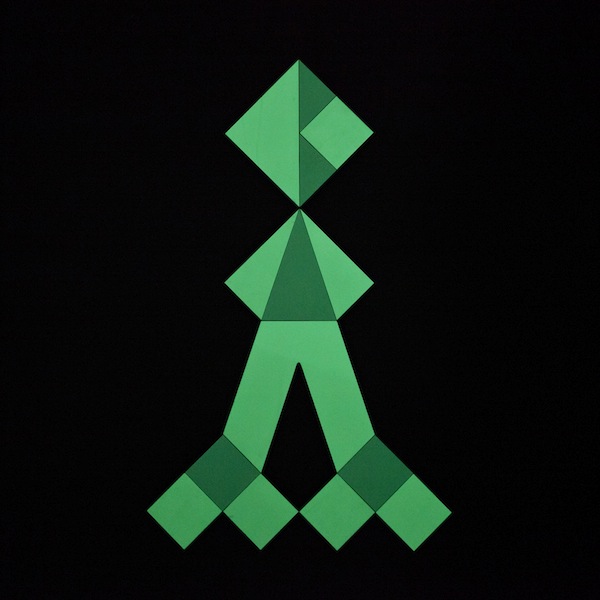 Glowing in the dark kid, 2014 (In darkness, charged with light) 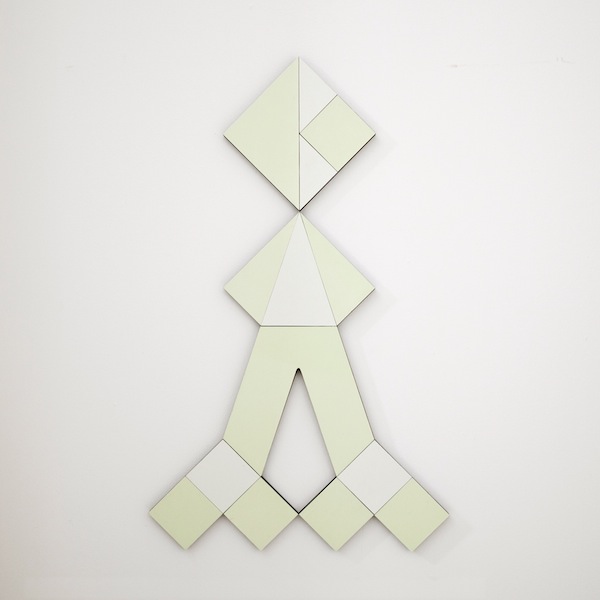 * Please note the images represent the same work, in a different status (in darkness and in light).

Alona Rodeh was born in 1979 in Israel and is based in Tel Aviv and Berlin. Her diverse practice relies on a wide range of media, constructing time-based installations, often described as “performance without performers.”

Through her work, Rodeh tests systems and cultural phenomenas to a level that agitates objects, spaces and situations into choreographed, extreme and often humoristic performances.

Holding an MFA from the Bezalel Academy of Art and Design (2009), she has presented large-scale commissioned projects and solo shows among others at Helena Rubinstein Pavilion, Tel Aviv Museum (2013); The Center for Contemporary Art, Tel Aviv (2013); Plug In ICA (Winnipeg, 2012), The Israeli Center for Digital Art, Holon (2012); Rodeh performed at 54th Venice Biennial, The Israel Museum, Jerusalem and others. 2013-2014, Rodeh was enrolled in the well established artist-in-residence of Künstlerhaus Bethanien, Berlin.

“Glow in the Dark Kid” is an almost 2D work that accompanies Rodeh’s large scale installation “Safe and Sound” (Round II), 2014, now on show at Herzliya Museum for Contemporary Art. The figure itself was created by the artist in different materials and colors already in 2005, and now re-created in 2 strengths of photoluminescent “glow in the dark” film, glued on MDF sheets cut in exact size. The photoluminescent film is charged by light, and in darkness expresses its glow. The material chosen is taken from the world of safety products, used for emergency staircases, theaters, exit doors. The work reflects on the advanced growing industry of security and safety products, expressing the daily interest in protected, sterile, controlled environments.

The piece can be purchased by writing to telavivgalleries@gmail.com

*Prices include shipping and exclude taxes.