Something exciting and very arty is happening in the North of Tel Aviv. A new complex with artists studios, a gallery, underground bar and more has opened at 108 Gabirol st. This (temporary) Art and Culture Center is called Gabirol, and hosts an impressive amount of artists. Today I’d like to recommend a joint show by Carmi Dror and Guy Aon, both recent Graduates from the photography department of the Bezalel Academy. The exhibition takes place in the gallery space of Gabirol and is titled “Two Way Mirror“.

At first glance the connection between the two artists seems surprising but it definitely works. Aon and Dror both deal with materiality, what cannot be seen or represented, through a mis-en-scene, a staging, confronting the viewers with games of illusions and forcing them to observe.

Carmi Dror presents three photographs from a larger series of works documenting the Museum of Natural History in New York and installations which all deal with her ongoing “exploration of artificial light and the unconscious of materials” as explained in the text accompanying the show. 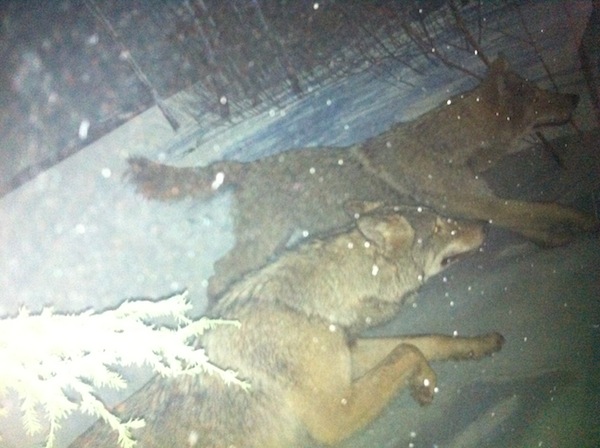 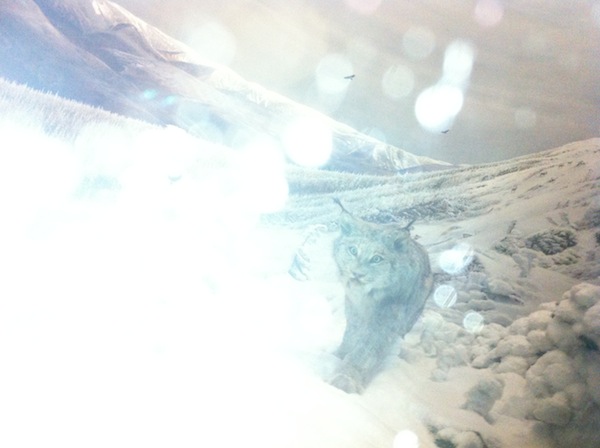 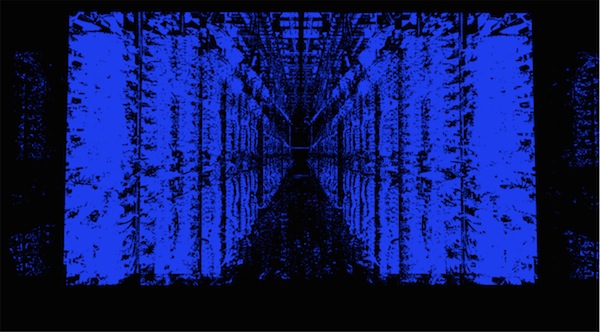 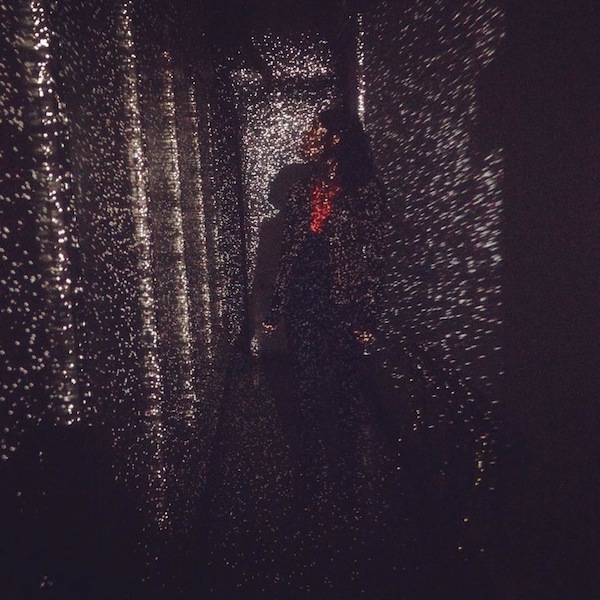 Guy Aon presents installations made of photographs he has taken of staged situations, which he then printed and recomposed into new and incoherent realities. All of his works attract the viewers but at the same time repulse them. They are strong because they have something uncanny  and unsettling about them.

Works by Aon at the exhibition: 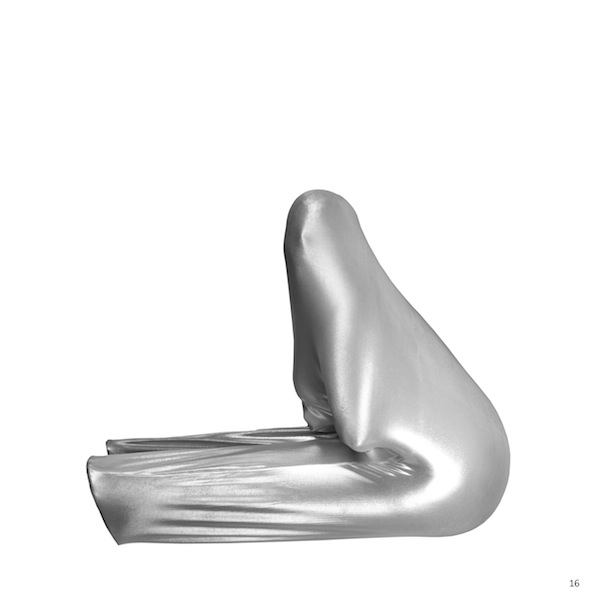 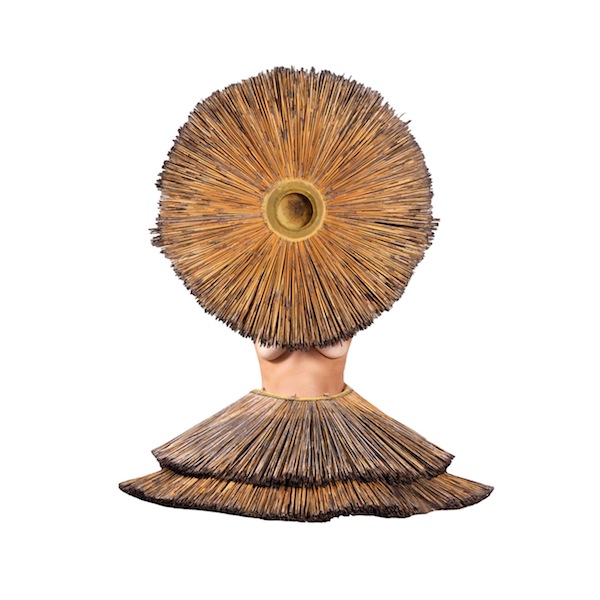 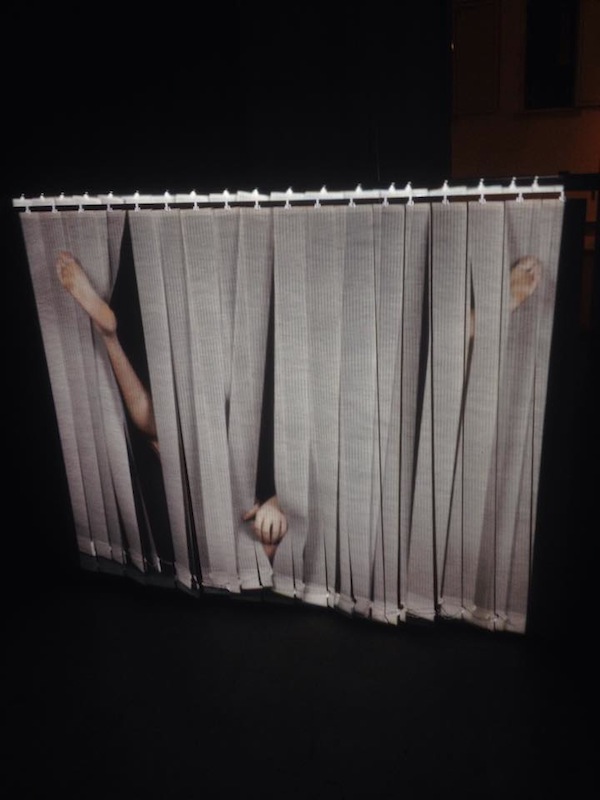 The title’s show fits peferctly the spirit of the works. Indeed a “Two Way Mirror” refers to: “a mirror that can be used in the usual way from one side but is transparent from the other side and can therefore be used to watch people without them knowing” (definition via.). Aon and Dror play with notions of illusion and observation, bring the viewers to the fore and bring to life what lies beneath.

Go see the show which runs until this Friday, December 19th and don’t miss the finissage event on Thursday December 18th at 8 pm, 108 Gabirol st.